Get to know our exceptional team members!

He started in the industry in 1998, becoming a landlord to more than ten homes in Philadelphia. From there, he went on to become an insurance agent, a senior loan officer, a door-to-door sales manager, and then ultimately a realtor.

Terry’s multifaceted background has given him an edge in sales, making him a proficient agent for the past eight years. He also loves rehabbing homes and has been flipping houses for more than four years. It is Terry’s hard work and driven work ethic that has helped him build the Grayson Group into the established and reputable company it is today. Terry helped his group earn more than $50 million in sales with 200+ transactions in 2021.

He got his bachelor’s degree in marketing and advertising from the University of Tampa in 1990. Terry is a gold member of the Board of Realtors and a top producer in sales in all of his career stops, along with being a sole proprietor and entrepreneur for more than three decades.

Working with homeowners and buyers all over South Jersey and in Philadelphia, Terry loves helping people accomplish their goals. He is happy to go the extra mile and refuses to give up until the job is done.

Having such a sophisticated industry background to draw from, Terry can explain the buying and selling process in layman’s terms to empower his clients to make informed decisions. It’s easy to get caught up in the nuances of real estate, which is why Terry is so hands-on and responsive with his clients to ensure they understand every last detail. He utilizes all of his past experience to ensure his clients are satisfied. 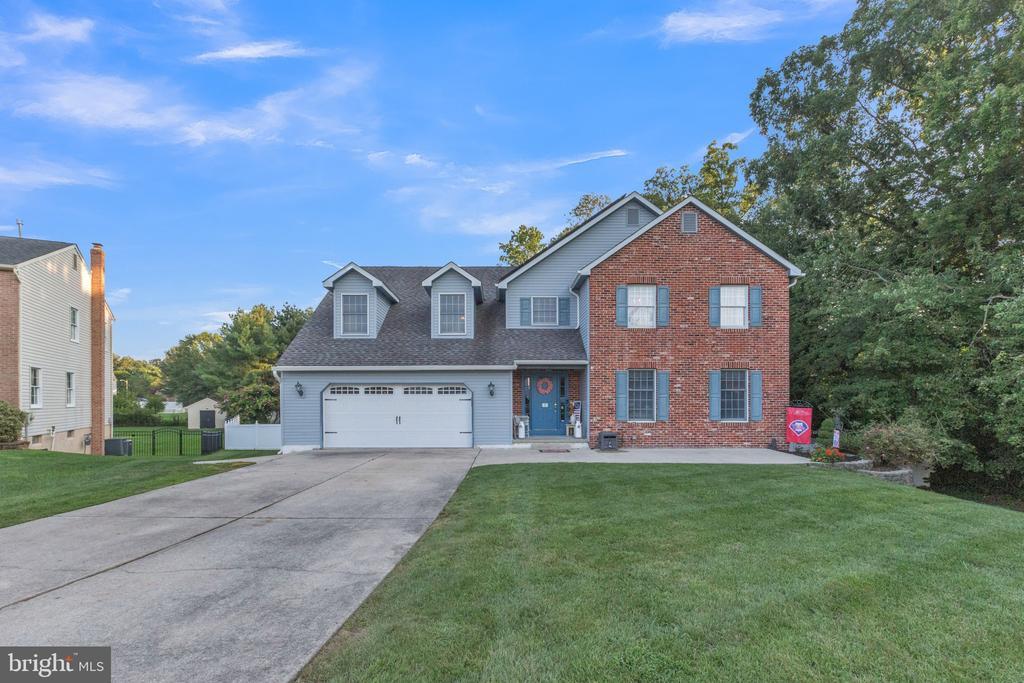 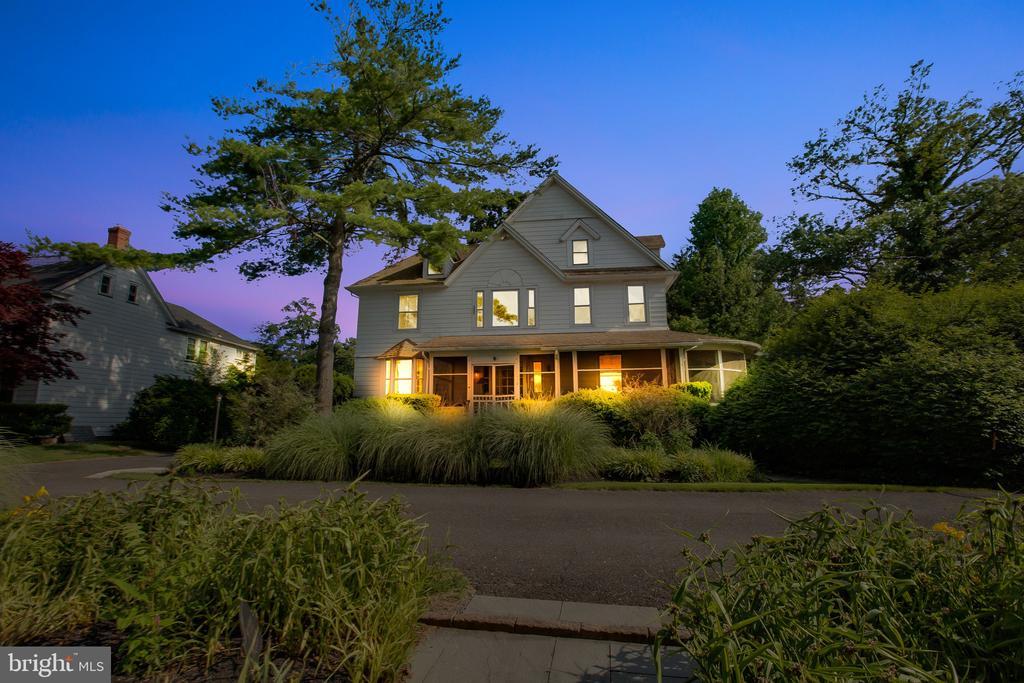 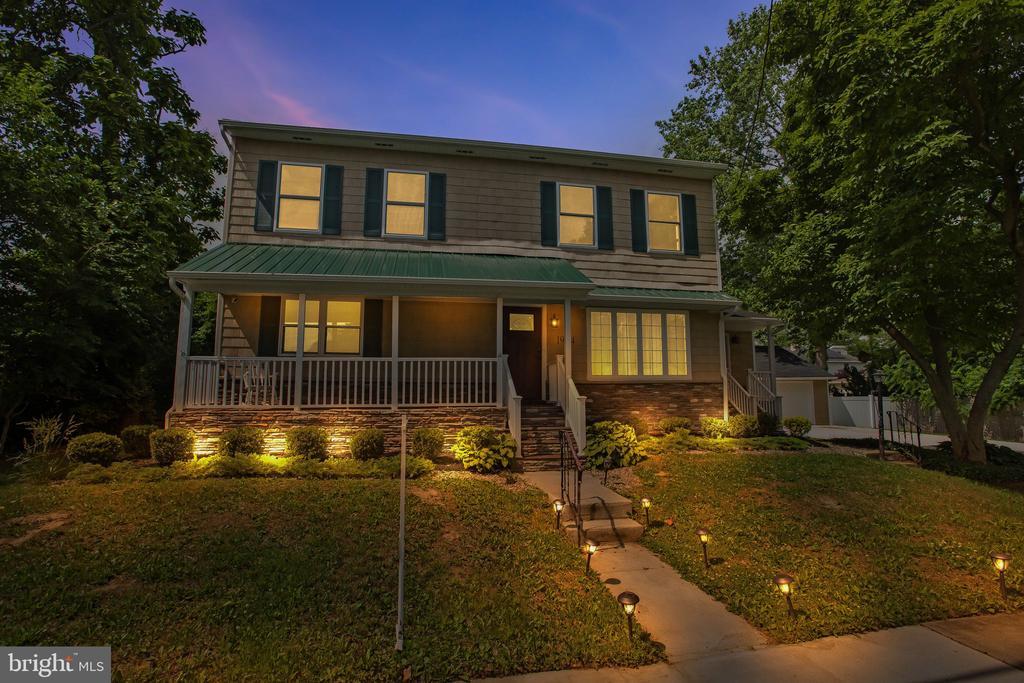 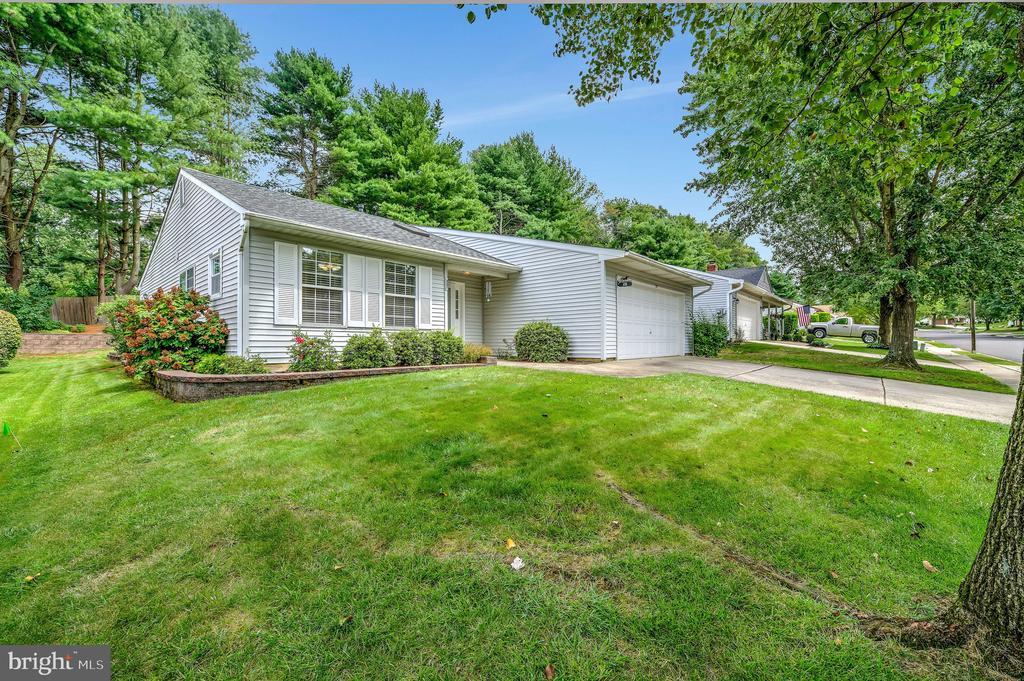 Selling or purchasing a home involves many decisions and adjustments, like careful consideration and handling of the many confusing financial and closing aspects of the real estate transaction. That’s where The Grayson Group can help.